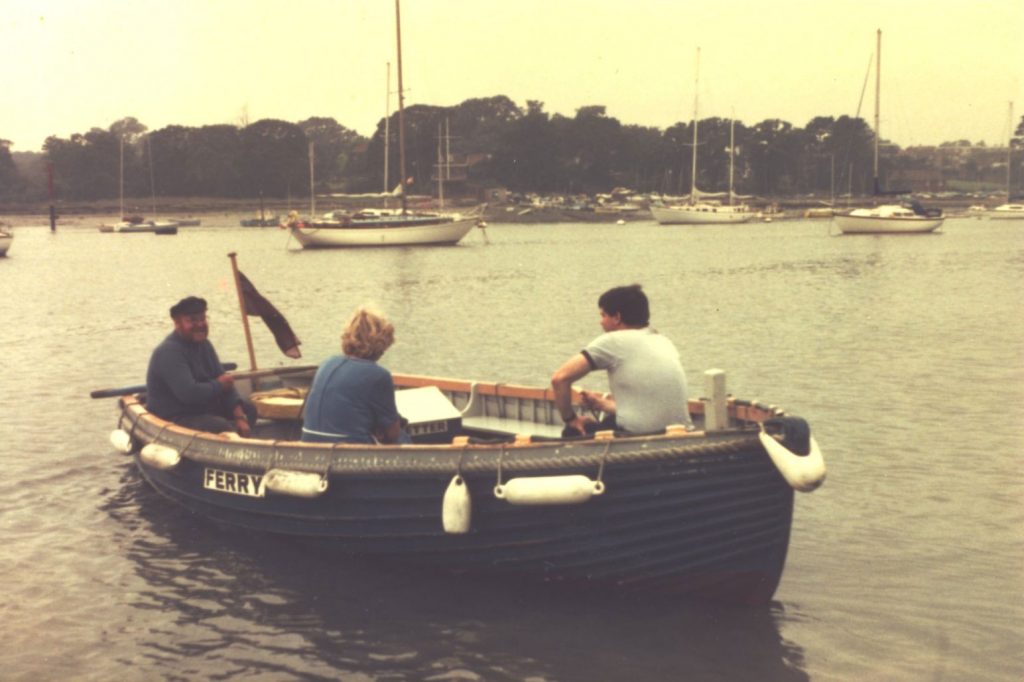 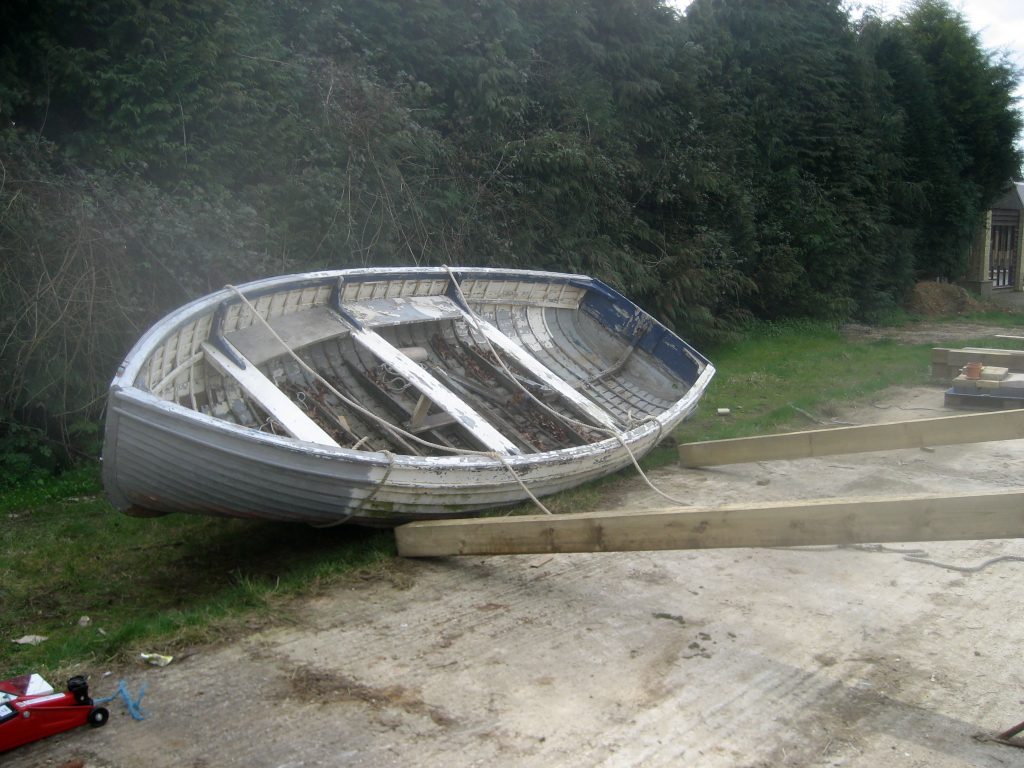 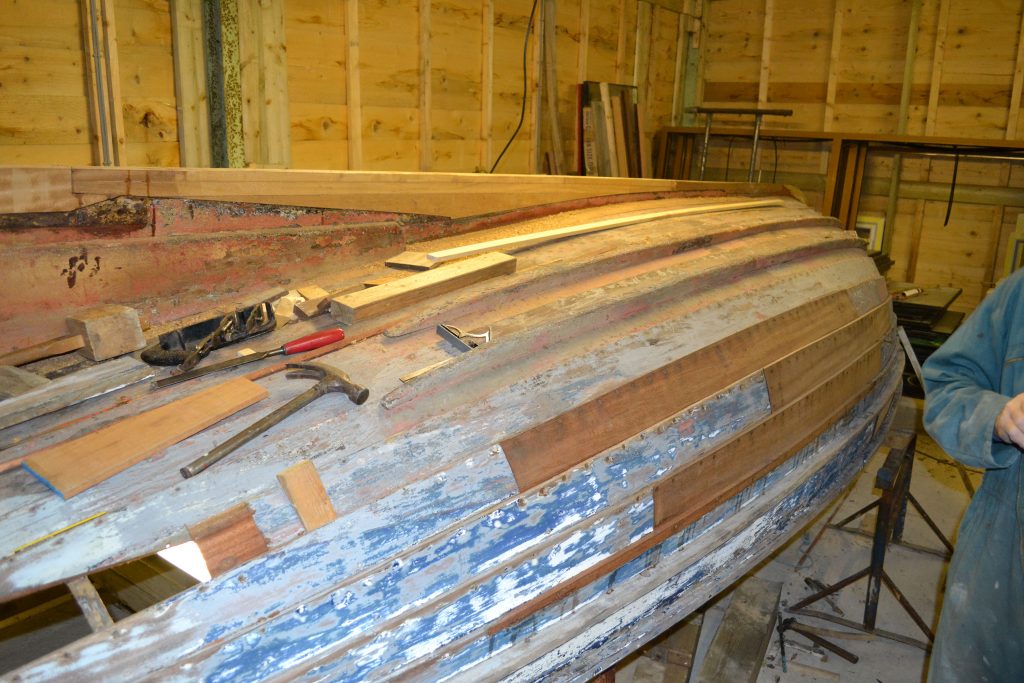 The brothers doing their bit. 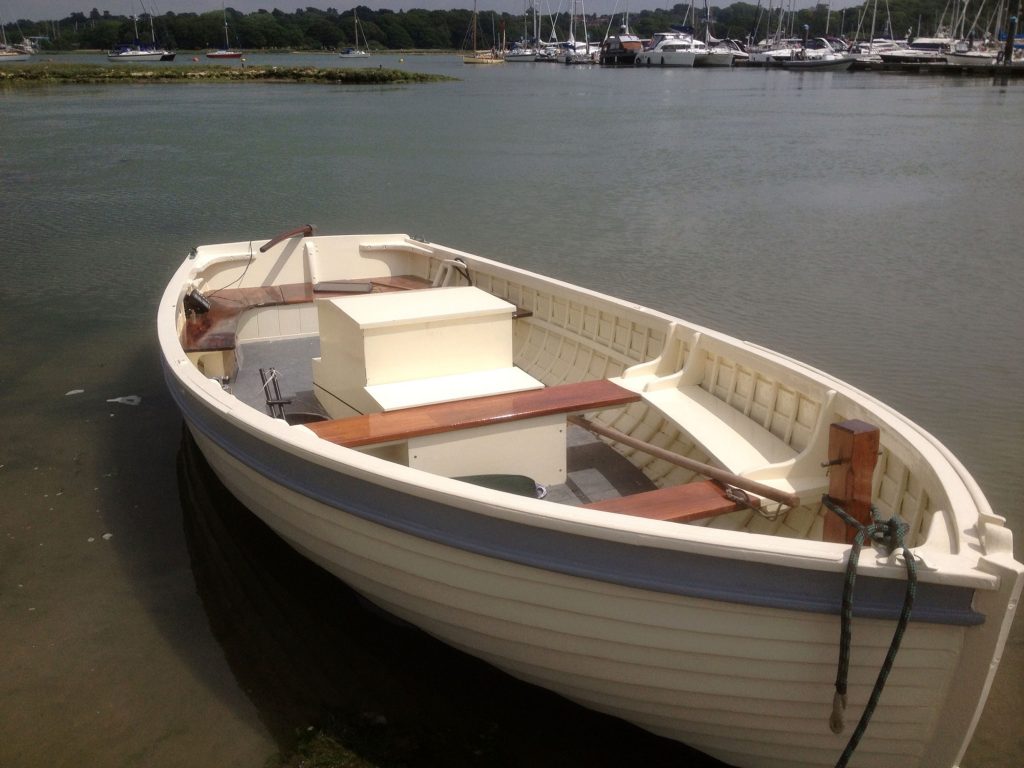 What they ended up with. 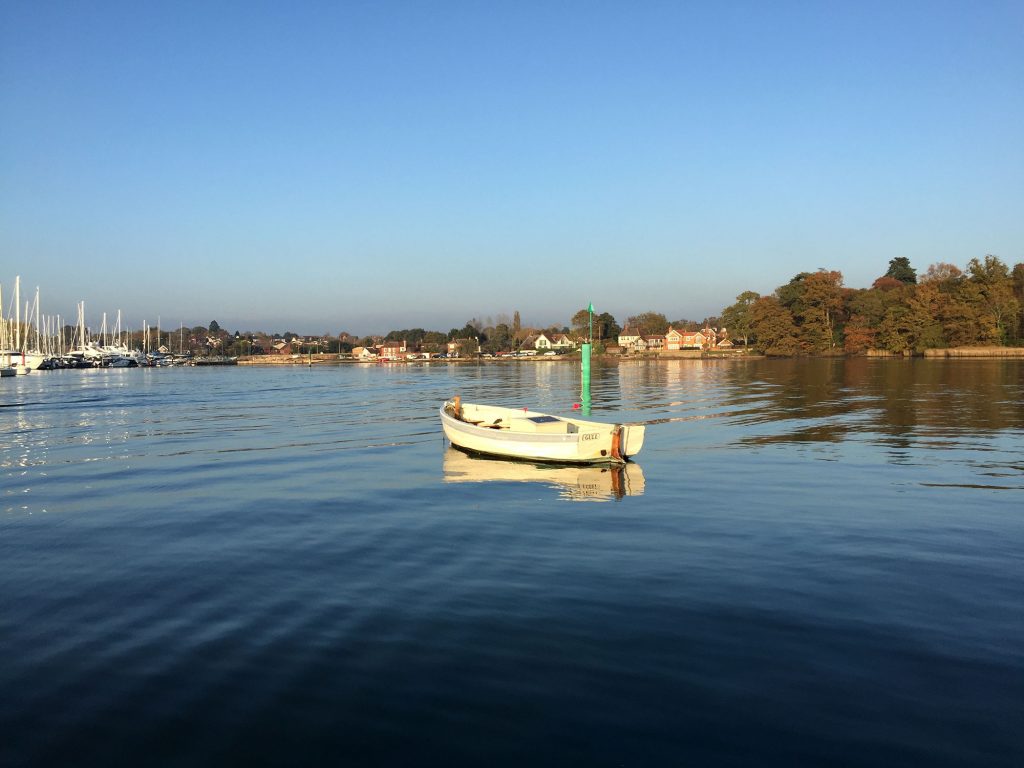 What I passed most days on the river. 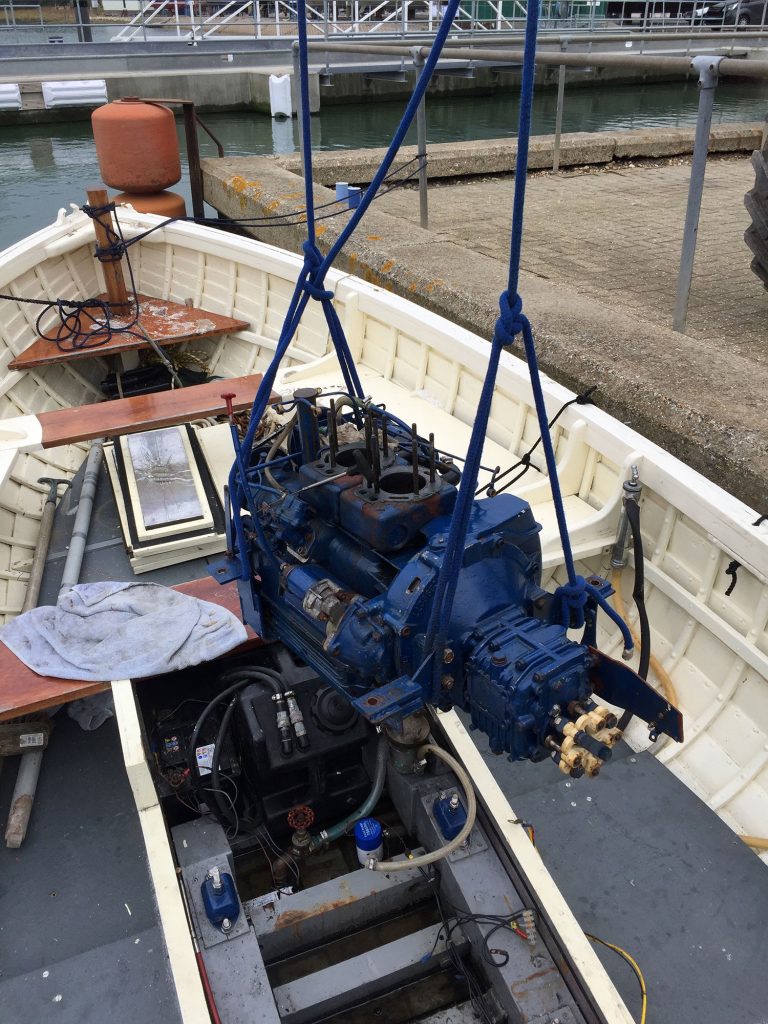 When we bought her the engine was poorly. 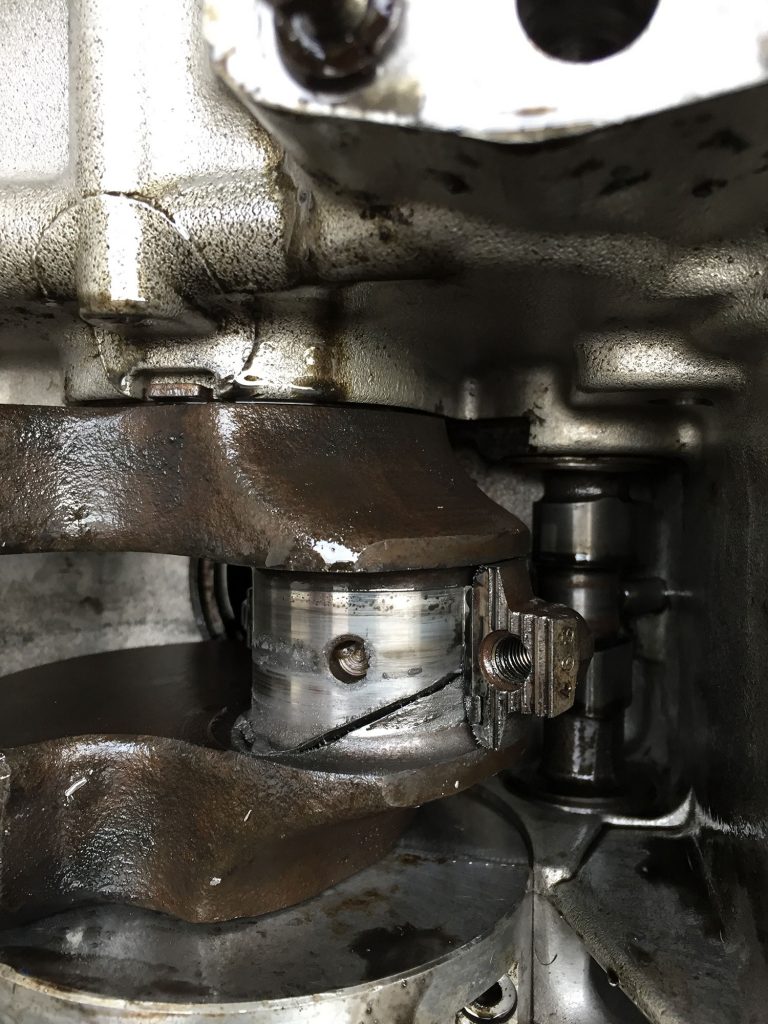 That will be why, main crankshaft snapped! Every bit of paint was scraped back, rubbed down and she was repainted to within an inch of her life. 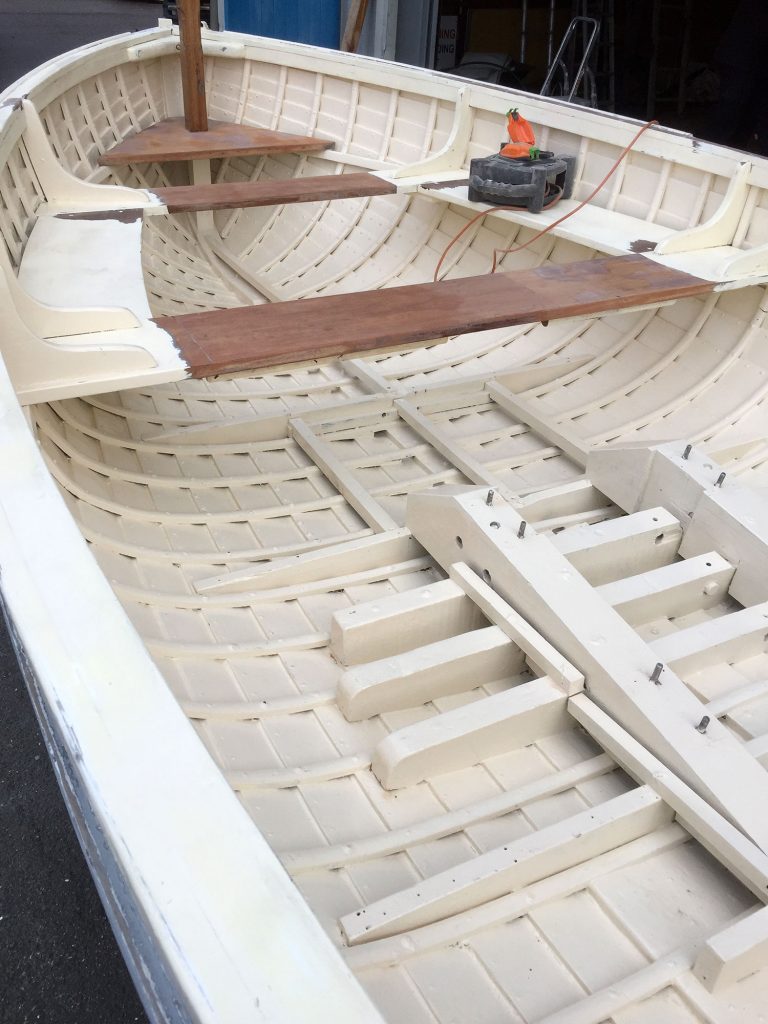 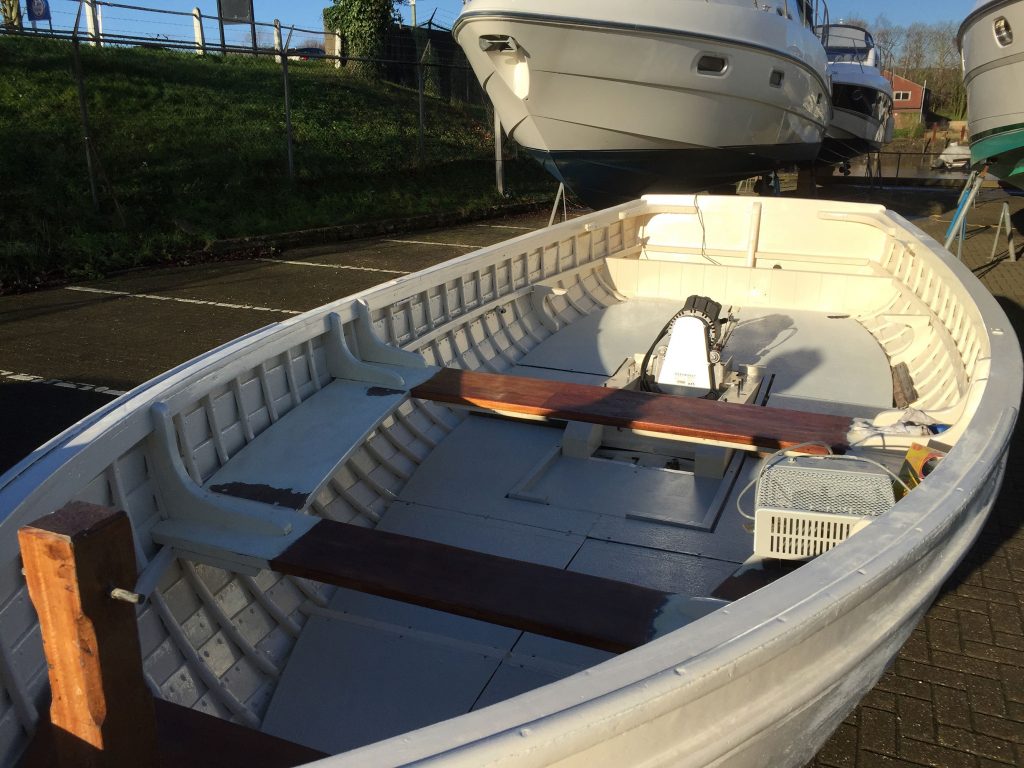 New electric engine in place, lots to do. Batteries lined up ready for re power. 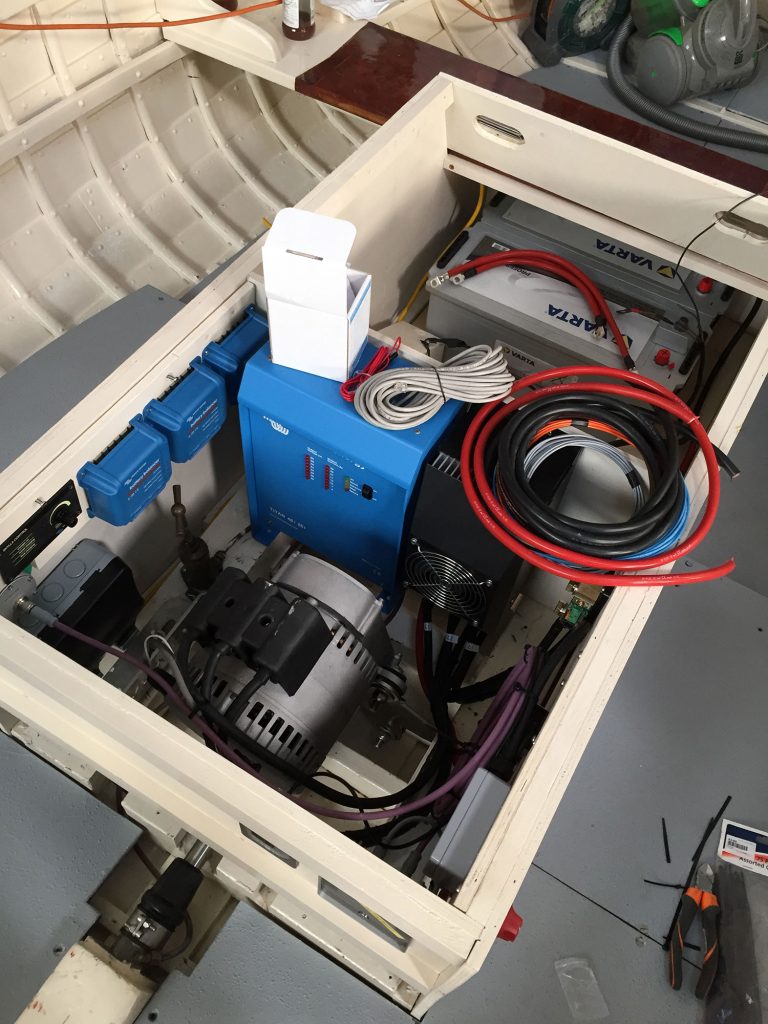 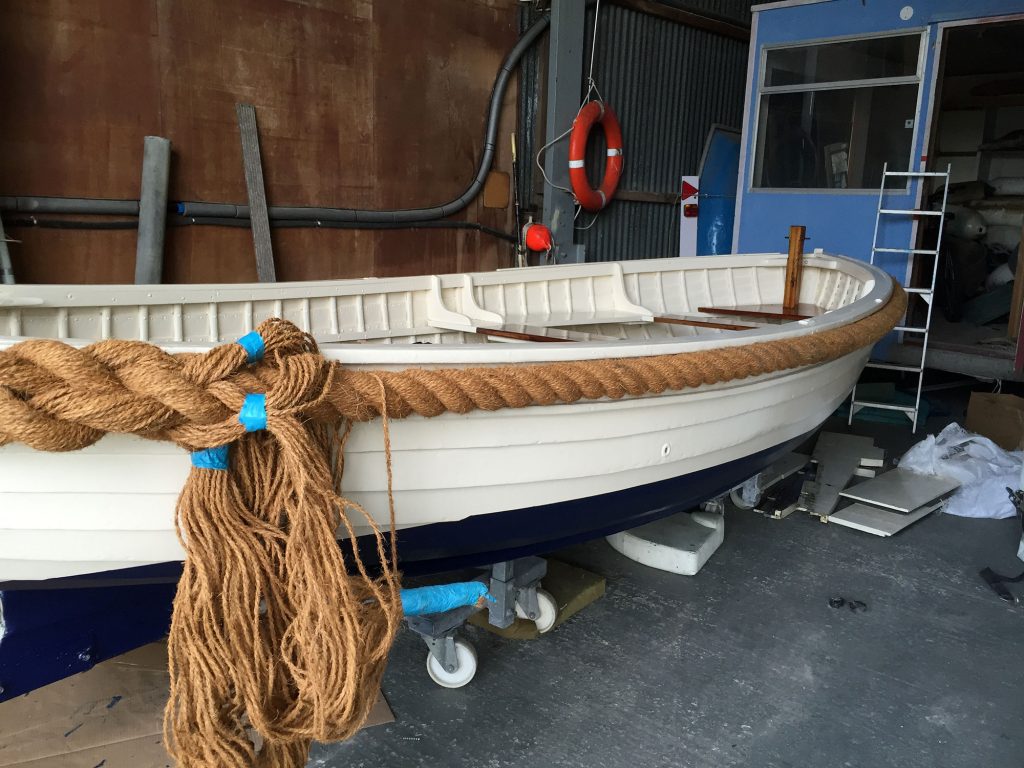 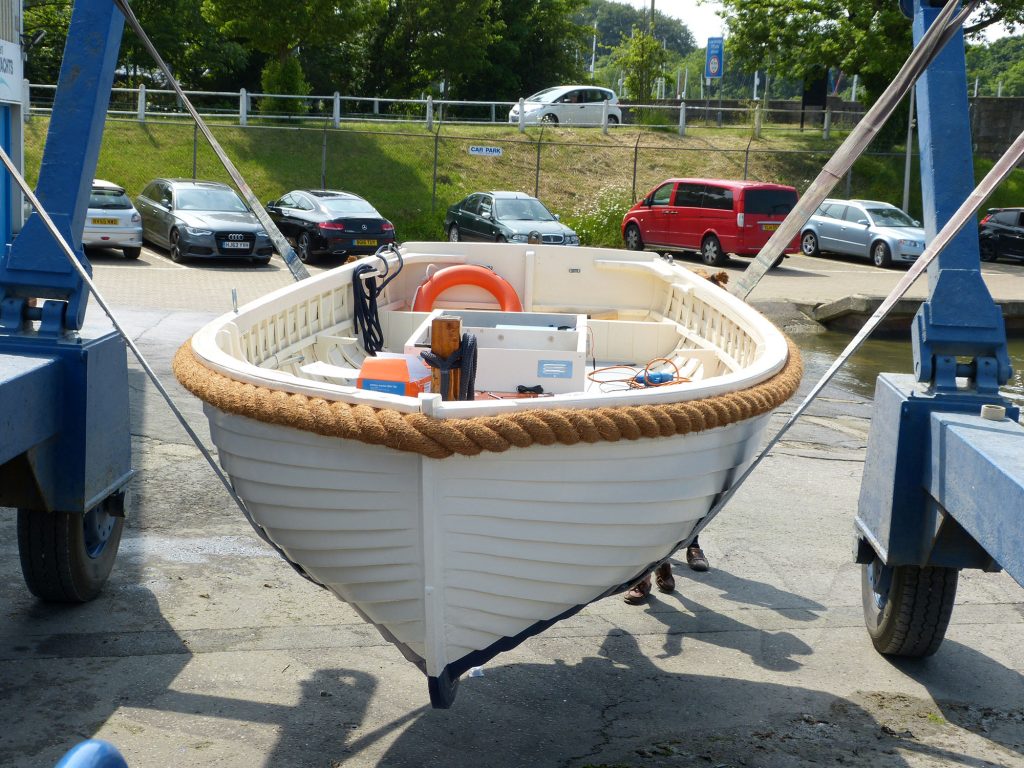 Gull ready in the slings for her re-launch.

To read about and watch the launch of Gull after her restoration click here.